50 replies to this topic

Today we are testing new features on our Battle server  (new name is **TG_Captain_Battle**).

King Arthur prepared a new feature that allows you to contol 10 bots, wearing same weapons as you.

We want to check if everything is Ok, so please help us testing during the event.

See you there !  Make our battle server great again

Battle looks really interesting,  believe me.  Next Sunday i will record it. 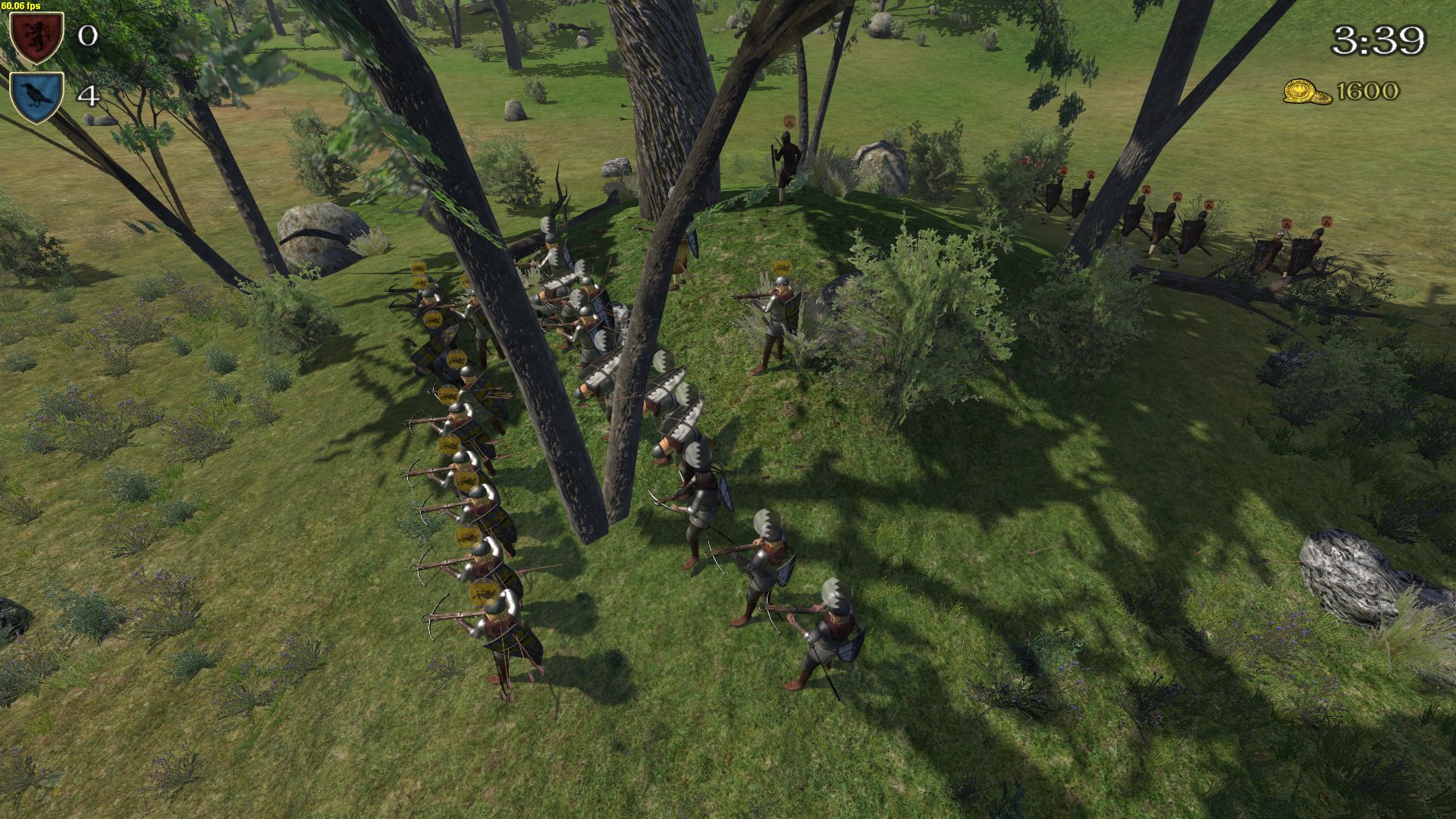 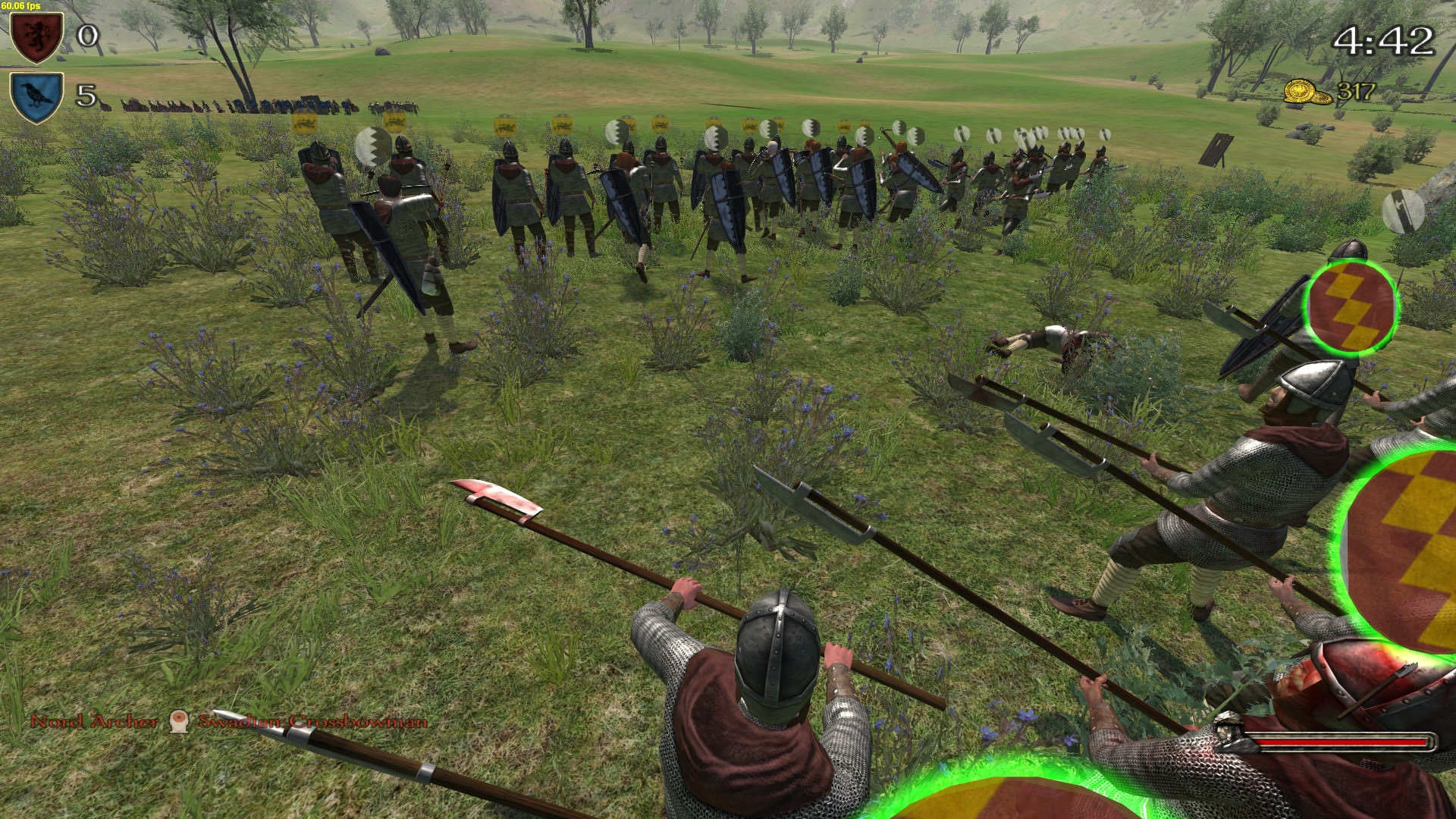 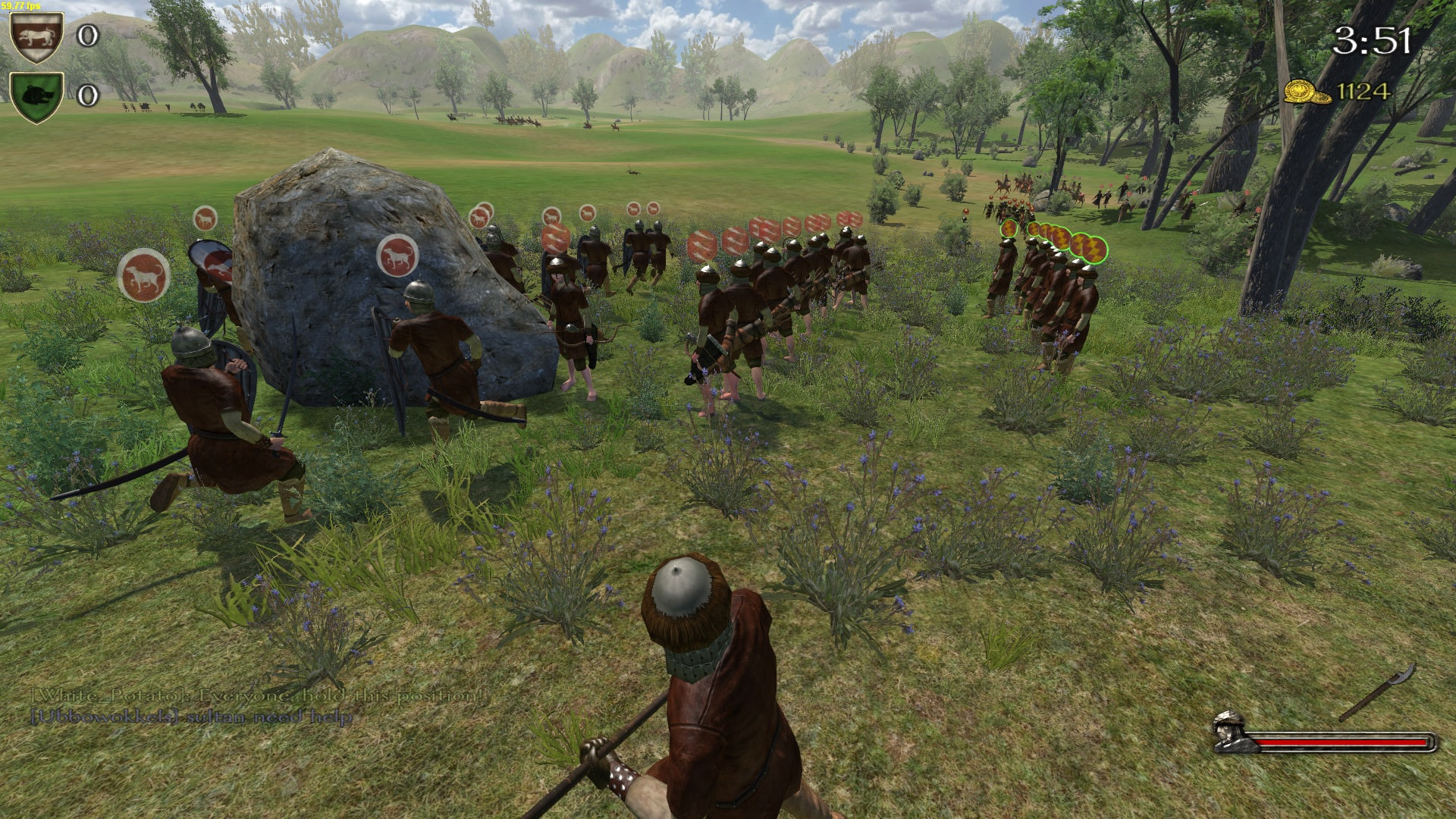 Do you have different banners?

I already tested it yesterday and it is pretty cool but the bots (archers) are just overpowered. I mean they can attack you at more than 300m-400m (and touch you sometimes). Less than 50m they everytime touch you and 50% of the time they OS you

Otherwise it is really good. Remind me the time when i played in competitive and on the LGN_Event

It's a very good idea to include a game mode where the strategy factor really matters and where you gotta use more your brain than your mouse/keyboard skills. 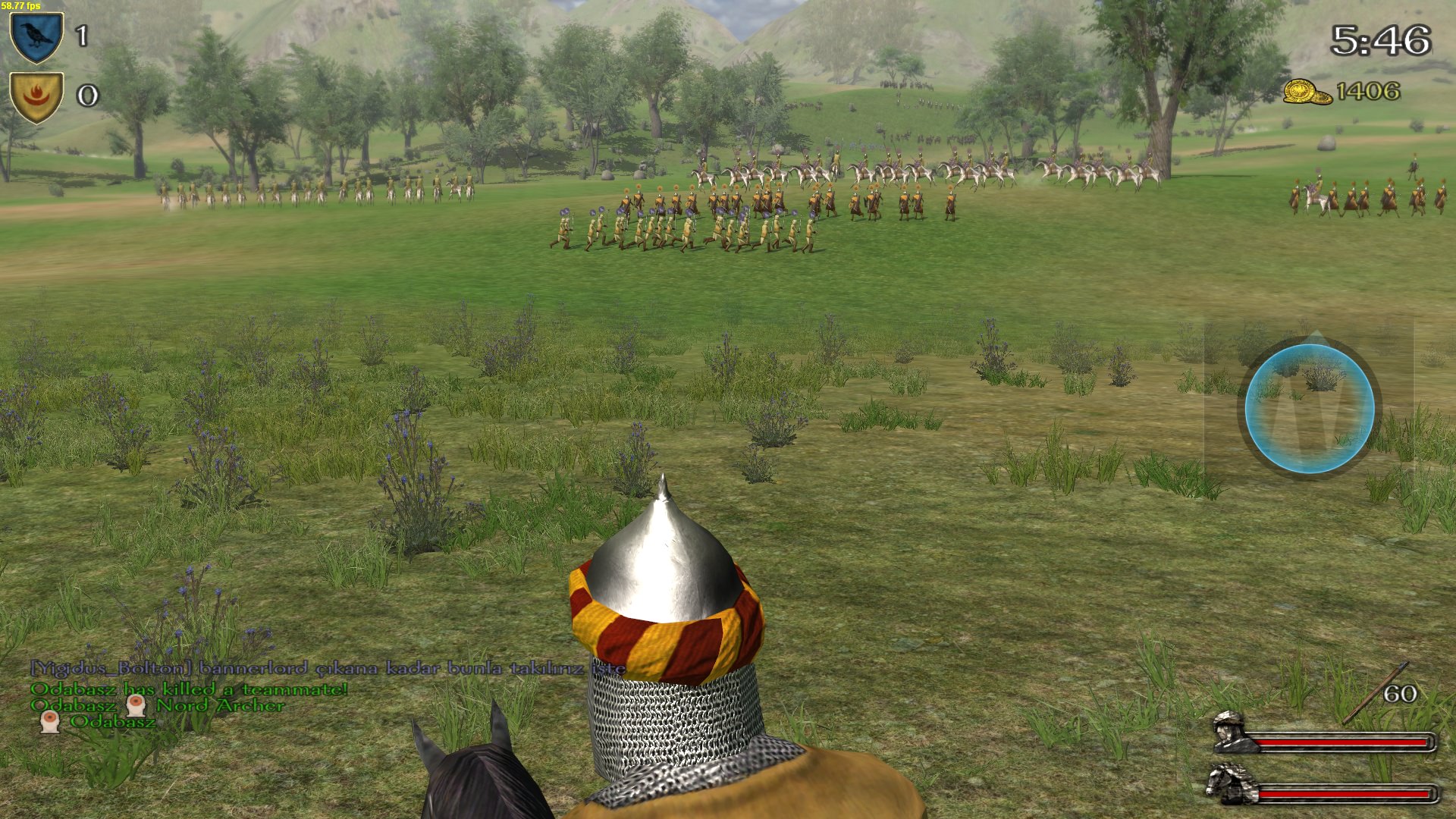 I played a bit today. They complained about the maps being 'broken' in the sense that bots get stuck in corners. That's the effect of missing AI mesh.

The idea of captain battle is great but we need more open maps for this and maps with full pathfinding nonetheless.

KA is just testing it. Its like pre alpha.  All maps need to be fixed,  few bugs, game settings etc. A lot to do.

When we will handle this problems,  we want to make a tournament with stream on youtube.  5 vs 5 + bots. Roleplay battles with strategy elements.

Warband bots are shit; they always aim for your head but don't calculate that your hitbox can have different forms. So when you look down, they won't hit you 90% of the time. If you look at it, this way players can only be taken out by players. If you fiddle somewhat around with your bots, you can attack bots in the back without them attacking you.
-Bots are too shitty to perform anything.

Some player were claiming it's better to add some time before the round starts, some of them were unable to play first round because they didn't had the chance to equip fast enough or joined server later than others when map restarted. Overall it's nice, i had no lags with 25 players on, i dont know about others.

I played a bit tonight and I gathered some info from the players and the server that might help.

First of all, some players think the number of rounds is too big for one map.

After losing 2 times in a row they start leaving because the next map plays after 5 rounds.

Secondly, the equipment is not always right. For example a vaegir archer player with falchion will have bots with maces.

Another example is a vaegir infantry player who buys javelins while his bots get default equipment.

The server shows, understandably, signs of strain with player amounts above 10. At some point I couldn't even switch weapons or attack.

Several other players confirmed they are experiencing the same thing.

Captain battle is becoming pretty popular (I saw a certain "this is the best server" comment) so I say we could go for a separate machine running the mod if we have the budget.

Lastly, the server spat out some script error codes (which doesn't happen too often) during the Hastings map.

That probably eats some extra CPU for nothing. It should be looked into.

It happened at around 8 PM GMT +0 (searching the logs for case-sensitive "OP" or "script" might prove helpful).

The server shows, understandably, signs of strain with player amounts above 10. At some point I couldn't even switch weapons or attack.

Several other players confirmed they are experiencing the same thing.

I see also that since this battle started, siege server is suffering harder lag than before, so I agree if could be possible set less bots or players in this server. Think that only 10 players playing in battle shouldn't be causing for +120 players suffering worst lag in siege than before.

ps: I know that this new battle game mode is testing still, so I'm suggesting only

I see also that since this battle started, siege server is suffering harder lag than before, so I agree if could be possible set less bots or players in this server. Think that only 10 players playing in battle shouldn't be causing for +120 players suffering worst lag in siege than before.

ps: I know that this new battle game mode is testing still, so I'm suggesting only

Ahhhhh,I wondered what was going on......was blaming my pc and wasn't understanding why I was getting choppy movents and play in Siege.

I reduced max team points from 5 to 3.

About wrong equipment i know that, and should be fixed now.

About lag. I can't lower the bots, with more than 15 players they're 10. I monitored the battle cpu and it was 70-75% with 23 players. The problam could be that the server is running it on the same core. The only thing i can try is to start that process on a separate core. Our server is strong enough to run many games but it needs to be optimized.

I looked into logs for that error, but there isn't. Probably it was an error on client triggered by the server. I need to know the exact error to be able to fix it.

I need to know the exact error to be able to fix it.

I'll take a screenshot next time I see it.

Just now am playing it......the 1st 2 rounds were good playability,but now everyone's ping went to 3 times more and ofc,everyone is having severe lag. There was only about 4 players  on each team. Played about 4 hours ago, and was experienced the same thing; the 1st two maps, things were good (there was about 6-7 players on each team then, after those 1st 2 maps, when playability was becoming unbearable, players dropped off and the ping and lag issued remained even as there were only 3 players on each team then.